History of the Maltese Cross

The Maltese Cross is used throughout the Fire Service in the United States as a symbol of Honor, Courage, and Dedication.

But, where did it come from and how did it transform into the symbol of the Firefighter? 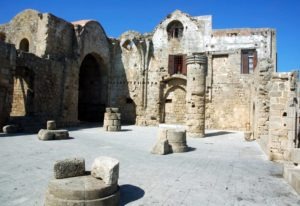 According to many websites, we need to go back to 1113 AD.
This is when a special group of Knights were founded in Jerusalem by a Benedictine monk. These eleventh century knights who were serving in a Jerusalem hospital, became known as the Order of Knights Hospitaller and later became the Knights of St. John.

This charitable organization shared the compassion as do today’s Firefighters by caring for the ill with great compassion. Later they assisted the Knights of Crusaders in their effort to win back the Holy Land. As the Knights of St. John and Knights of Crusaders defended the city walls, and their fierce opponents who were called, the Saracens, staged an aggressive attack and hurled fire bombs containing highly flammable liquids. As the Knights banded together they were forced to fight the flames of their attackers. It was during this intense fire fight that the courage of our Firefighting ancestors was demonstrated. 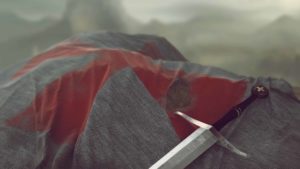 The Knights banded together, risked life and limb for their Brothers and fought the flames, and saved many fellow Knights. The Knights were later recognized for their bravery during the epic battle located on the Island of Malta.

As a result of their valiant efforts, the Island of Malta was given to the courageous knights. The symbol on their flag, the eight-point cross, became known as the Maltese Cross. The eight points on the cross have various meanings.

Today, Firefighters continue to display the same qualities as those brave Knights so many years ago. Regardless if the history of the Maltese Cross is directly related with the fire service, it is a true symbol of sacrifice and courage, which are the same qualities of a Firefighter. Firefighters are proud to wear the maltese cross on their t-shirts, place decals on their vehicles, accent their motorcycles or simply purchase maltese collectible items as gifts.

How to Choose the Best Firefighter Flashlights

Many firefighters need to rely on many different tools to do their job correctly. The industry has come a long way since the old firehook days. Firefighter 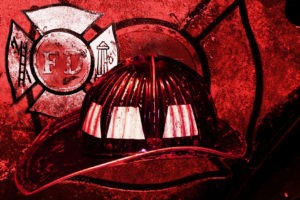 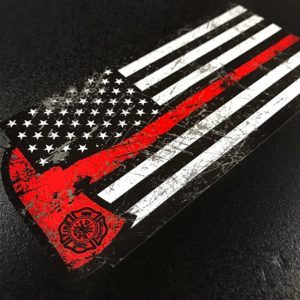